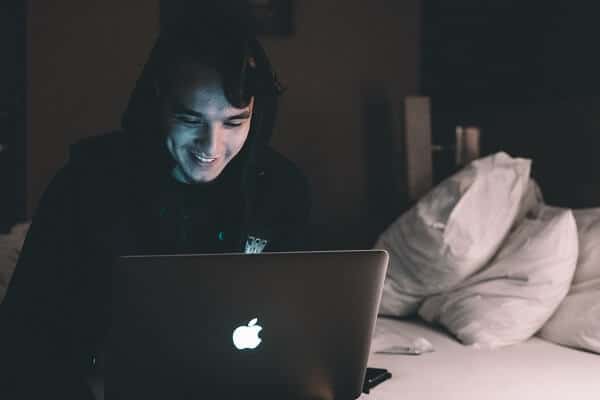 As a regular MacBook Air user, you may need to take screenshots on various occasions. It may be for tutorials, video making, or classroom presentations. A grabbed image will help you to present things in a better way.

Taking a screenshot on MacBook Air is so simple as you would think. Today we’ll explain different ways to capture screenshots on your Mac computer.

These are the methods,

Take a screenshot of the entire screen

Learn how to take a screenshot of your entire screen on Mac.

) icon. Now your pointer will be converted to a camera icon. Click any screen to take a screenshot or tap Capture on the on-screen menu.

It is another keyboard shortcut to capture your entire screen. Press the keyboard combination of Shift + Command + 3 and you should hear a camera sound now. The entire screen will be recorded and you can see the output on Desktop as a .png file in ‘screenshot date at time’ name.

Take a screenshot of part of the screen

Want to take a screenshot of a selected area? Learn what to do.

Use the keyboard shortcut combinations of Shift + Command (⌘) to get on-screen controls. Click ‘Capture a selected portion’ (

) icon from the menu. Click and drag to select a portion of your screen to take a screenshot. When finished, tap Capture from the on-screen controls.

Press Shift + Command + 4 keys on your MacBook Air. Now your pointer will change into a reticle form. Click and drag to take a screenshot of a region. Done. Leave the mouse to save your file on the desktop.

Take a screenshot of a window

Hold down Shift and Command (⌘) keys to see the on-screen menu. Click ‘Capture a Window’ (

) option. Your pointer will be converted to a camera icon. Click a window to take a screenshot. Tap Capture from on-screen controls to grab the image.

Press Shift + Command + 4 + Space shortcut keys on your MacBook. Now you will see the cursor in the form of a camera icon. Click a window to capture it.

Read 15 Best Productivity Apps for Mac to Keep You Focused 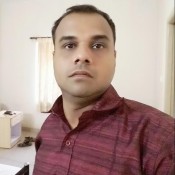 Manoj is a writer, blogger from Kerala, India. He writes contents on current affairs, technology, cinema, health, social media, and WordPress. His posts and stories appeared across magazines and websites since 1998.

Thank you for subscribing.

This website contains endorsements for products and services, which means when you click on a link that we recommend, we may receive a commission at no extra cost for you. This helps us to cover the blog maintenance expenses. Not every link is an affiliate link, but some are.
wpDiscuz